from 20 £/day
Compact
Compact
e.g. Hyundai i30 Or similar

Athens, the Greek capital, is always worth a trip, especially with your own hired car. Because Athens is not only the capital of Greece and a big city, but also has many beautiful beaches and excursion possibilities on the peninsula Attica. The best way to travel in and around Athens is with a hired car. This way you can reach all your desired destinations flexibly at any time. Especially the Acropolis with its Parthenon is known to many people and is associated with Athens. With a hired car, which you could hire in advance through the price comparison on the internet at a low price and which will be provided to you upon arrival at the pick up station of the car hire company at Athens Airport, you are therefore flexible. You don't have to rely on public transport or local tour operators, but can start your holiday individually and on your own initiative with your car from a local car hire company directly at the airport. 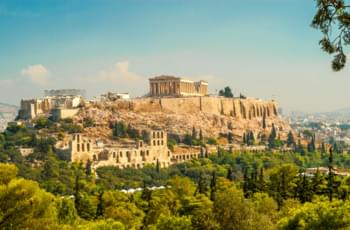 View of the Acropolis in Athens 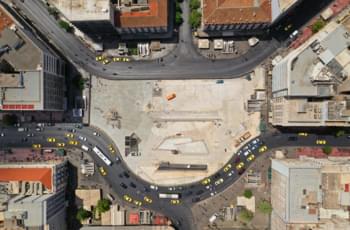 By hired car through Athens

Enjoy the spring in Athens

Where can you pick up your hired car at Athens Airport ATH?

Pick up your hired car at the airport

The car hire company has its pick-up station at Athens Airport directly in the main terminal at the arrival of the flights for your hired car, which you have searched and rented in advance on the internet at low cost. After your flight you can pick up your baggage at the baggage carousels and immediately after passing through the gates you will see the counters of the car hire company's pick-up station. This way you can also pick up your hired car in a few minutes after picking up your baggage. When picking up your car, keep in mind that many passengers book a hired car and there may be some waiting time at the pick-up station of your car hire company. Furthermore, you usually have to leave a deposit for the car at the pick-up station of the car hire company. This will be charged to your credit card and the amount of the deposit will be refunded to you when you return the hired car at the end of your holiday. You will also receive information about the deposit for your car in advance on the internet when you hire a car from the local car hire company at a reasonable price. The rental cars are all parked in one of the parking lots at the airport, from where you can quickly leave the airport area by car.

Here you can refuel your hired car at Athens Airport

Of course there are many gas stations all over Attica and Athens. But the airport is not located directly in Athens, so you have to drive a little bit on the motorway with your hired car to reach the capital of Greece. However, there is a gas station with a 24-hour service directly at Athens Airport when you exit onto the A 62 freeway. There you can refuel your hired car immediately. When you pick up your hired car, you should already get information about how to refuel your hired car.

WHAT ARE THE FUEL DESIGNATIONS IN ATHENS AT THE GAS STATION?

Traffic Rules in Greece: Important Information for you

The Athenians are all fast with their vehicles and like to push the slower ones a little bit. However, you should not be put off or harassed by this. You are on holiday and speeding can be expensive even with a hired car from a car hire company. Normally there are no flashlights on the roads, but the police often hunt down speeders with mobile devices. And it's quite possible that a police car is driving behind you and waving you out if you are driving too fast with the hired car from the airport pick-up station.

WHAT ARE THE SPEED LIMITS IN ATHENS?

A round trip with a hired car through Athens

Athens is big, but with a hired car from a car hire company you can easily reach the many sights and cultural attractions of the city. So you can start your trip within the city in a few minutes from your hotel. No more waiting for public transportation or booking a local tour operator for sightseeing.

Of course, in Athens it is obligatory to visit the Acropolis with the Parthenon and the newly built Museum of Ancient Greek History. But also the Old Town, which invites you to stroll and linger in one of the many street cafés or taverns, as well as Syntagma Square, the central square in Athens with the government building, are definitely worth a visit.

You should also not miss the following delicacies and culinary highlights in Athens: 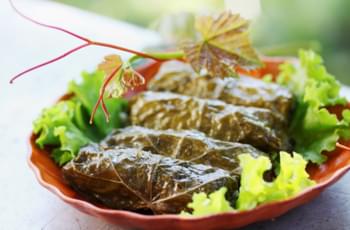 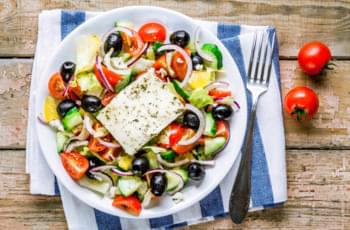 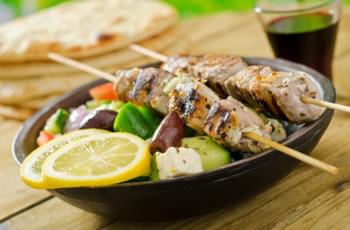 Car Rental in the surroundings of Athens Airport